I have always been a fan of Resident Evil games & therefore, I must watch every movie on it.

Just watched Resident Evil’s latest movie… there’s not much story line, except for endless actions from beginning until the end. Personally, I think it’s a movie you can watch without using a lot of thinking or brains.

A thing I like about this movie is the fighting scenes (a lot of sparring). Unlike the previous movies of Resident Evil, this movie has a lot of hands-on fighting scenes (wrestling, kicking, sparring) rather than guns alone. As an adrenaline as well as action-fighting movie junkie like myself, I enjoyed watching the fight moves!

Here’s some stills of scenes of the movie~

First scene, a continuation from last episode of Resident Evil:

Alice as a simple housewife (it’s confusing, but you’ll understand in the latter part of the movie)

Alice flying-in-the-air, about to kick the sh*t out of a Japanese zombie~

Apart from the usual zombie shooting regime & super-ultra-cool fighting scenes; the second thing I dig about the movie are the GIRLS. The girls are superbly HOT *sizzles*

First stop; Ada Wong. With Li Bing Bing playing as the ultra-gorgeous yet elegant Ada Wong, nothing beats the hotness of the screen. I seldom find girls with short hair attractive, but Ada Wong in this movie, made a great exception *even tempting me into getting this hair-cut too*

Appearing again this time as a blonde villain instead of a brunette cop, I have to say I can’t stay mad at this villain. She’s too good to look at!

Anyways, I end this blog entry with cool promotional posters of this movie… ENJOY! 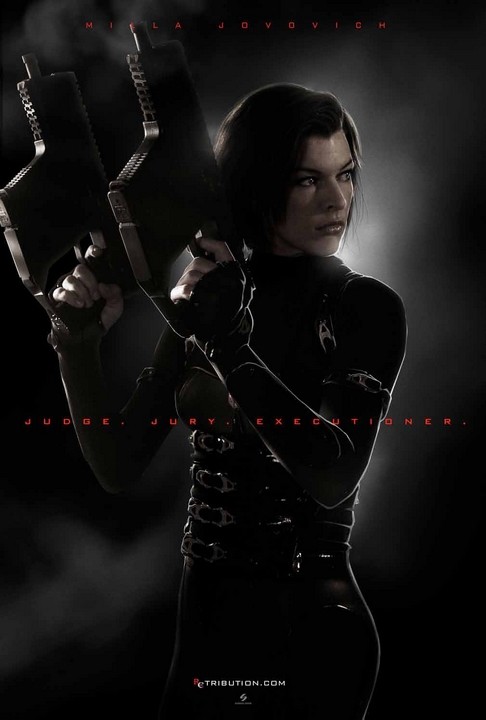 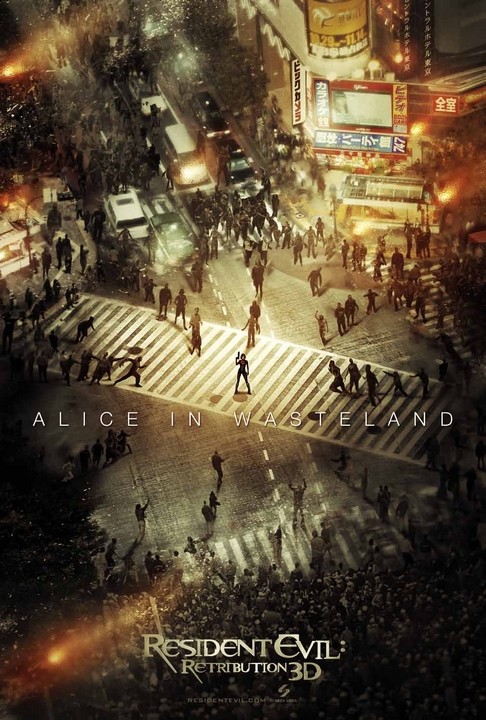 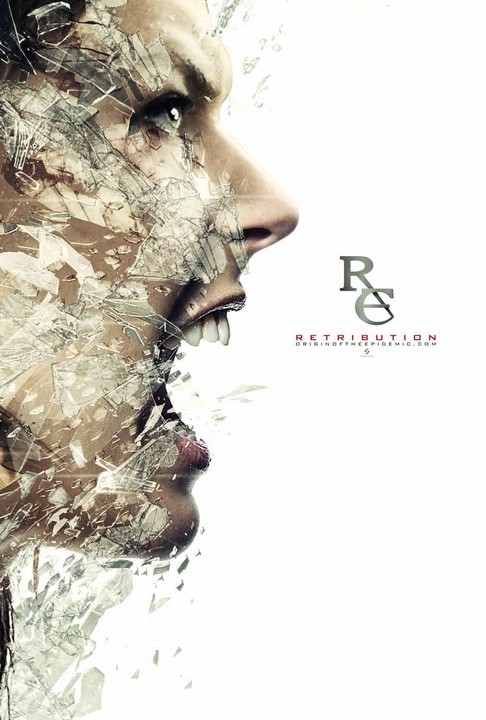 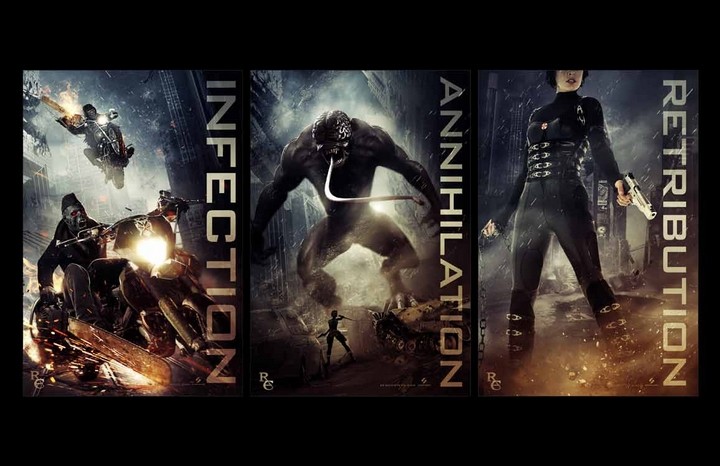 These are few of the posters I got… so which do you think is the best one?

My favourite poster is the last one…. Alice’s ass looks delicious; no wonder the zombies can’t stop chasing after her all these years *dayumms* 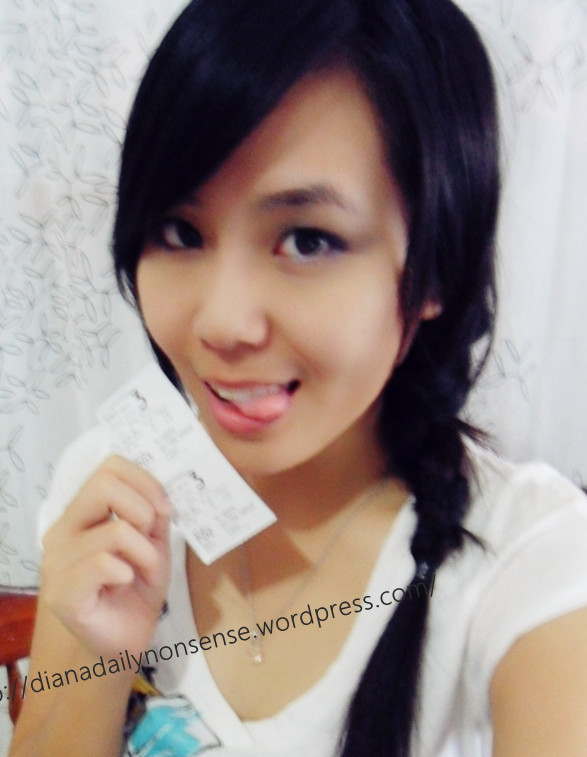 Which filter is better... first or second pic? (sw

No matter what others do or say, you're still the

We called ourselves "bangsar babes" 🍸😂 @khlo